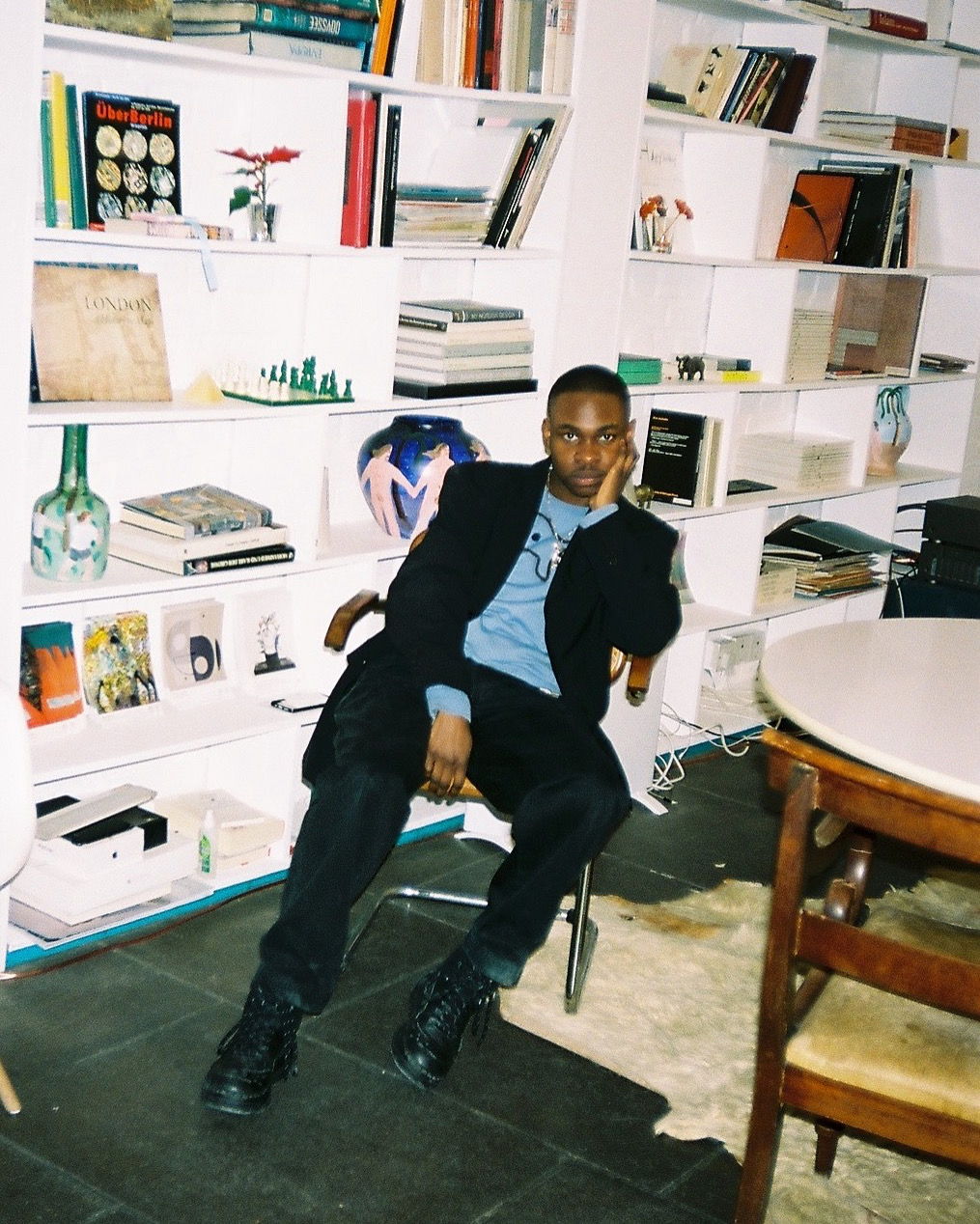 In his colourful print work, artist Peter Spanjer primarily uses gay & black adult movies as his source. There is underlying eroticism and sexuality which, predominantly runs through much of Spanjer’s practice. He transforms these film clips into complex strokes of vibrant colour, simultaneously removing them from their context. Once he has taken stills, he destroys the original film, eventually only the prints exist. As an artist, Spanjer mostly explores ideas of resistance, emotional stereotypes put on black men and performance. Within his practice, he allows room for self exploration which he extends to an audience as a piece of his visual art.

The ‘Eros’ series consists of 40 works, however, his new works within this are full of energy and desire. In his colourful print work, Spanjer purposefully intends his new ‘Eros’ works to be visually beautiful prints. As well as this, his works have a familiar quality to them, he intends them to be placed in homes and domestic environments. As a result, he is exploring duplicity within these works and provokes conversation. They become, in many ways aesthetically pleasing but conceptually complex.

In these new works, Spanjer portrays temptuous and vibrant shapes and forms, crucially they are both unresolved and inconclusive. What’s more, he addresses themes of conflict and resolution, almost like initially the works have a sense of mystery and are abstracted to viewers. In his work, most of all, Spanjer proposes that the works visually stand on their own without their context. Prior to knowing the conceptual history of these pieces, importantly this initial reaction from a viewer is key.

I Just Want to Know My Daughter Better, 2019

What if my country then decides she can’t come in, do we meet in the ocean?, 2018

I Thought I would Sit Here and Look Out Over The Fjord for the Last Time, 2018

He gets Knots in His Tummy and Worries, Yeah. We Had Him At the Doctor a Few Times, 2018